← more from
Father/Daughter Records
Get fresh music recommendations delivered to your inbox every Friday.

All Energy Will Rise 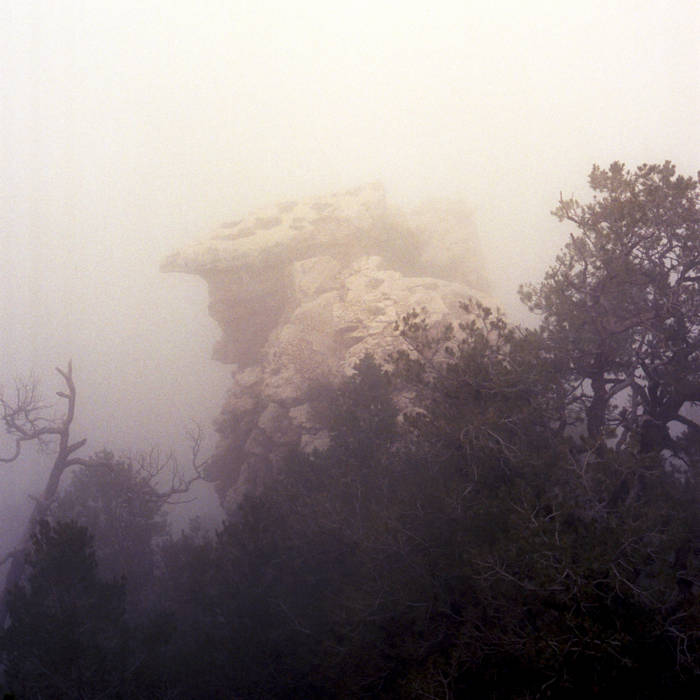 Soft Cat is the musical project of Neil Sanzgiri with a rotating cast of collaborative musicians from Baltimore, MD and beyond. What started as bedroom a recording project in 2009 grew into a baroque ensemble consisting of horns, flutes, cello, violin, banjo, classical and electric guitar. With the live formation constantly rotating from members moving to new cities, Sanzgiri’s most frequent collaborators are Brendan Sullivan on electric lead, Kate Barutha on cello and Evan Merkel on violin.

In April of 2013, after working on a follow up to Wildspace for two years, Soft Cat returned with Lost No Labor – a seven song EP that marked a step forward in Soft Cat’s sound and songwriting, pushing the delicateness of arrangements and the richness of tones to a much more mature level.

A few days after Lost No Labor was released, a massive seven alarm fire engulfed the building where three members of Soft Cat were living (an artist run gallery, performance venue and library known as Open Space) effectively displacing all seventeen of the inhabitants whom were very close friends. A few months prior, Brendan Sullivan’s sister passed away in that same building, having a lasting affect on Sanzgiri and each Soft Cat member. With these losses came a deep desire to channel and refine this energy.

Sanzgiri moved on to a farm and got a job as a furniture maker, quietly writing material from these experiences in his room. With a new start and the addition of violinists Evan Merkel and Nina Ebner, Soft Cat immediately took to the writing process and started recording what will be their first full length All Energy Will Rise with help from friends close and far away. The emotional depth of the music is revealed not only in the words and melodies, but by the way Sanzgiri exudes a sorrowful singing with his hushed vocals. It is as if you are present with Sanzgiri and his band as he slowly unveils his process of accepting and making peace with his life and the world around him.

All Energy Will Rise is out now on Miscreant Records + Father/Daughter Records.

Soft Cat is a chamber-folk ensemble that features a revolving cast of musicians based in Baltimore, Maryland since 2009

Bandcamp Daily  your guide to the world of Bandcamp

Bonobo stops by to talk about his new record Fragments